You can keep Spotted Baramundi in pond because they need lower maintenance. Make sure you cover the pond so that fish does not jump out. Keeping them in community pond is dangerous & they may eat other species. 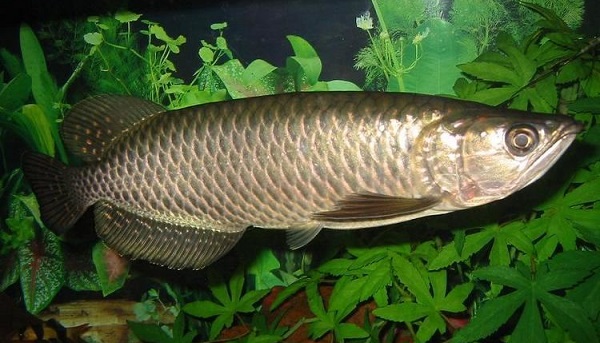 Other name of Southern Saratoga is Leichardti Arowana. Leichardti likes to have lots of space for free swimming & decoration in the tank is not very important. Add a filter to your aquarium because the large adult fish can produce too much waste especially if you want to keep many large fish in the same aquarium. Make sure you cover the head of aquarium as they are excellent jumpers.

Southern Saratoga loves to live in slow moving water. They like vegetation on surface of water or overhanging branches. 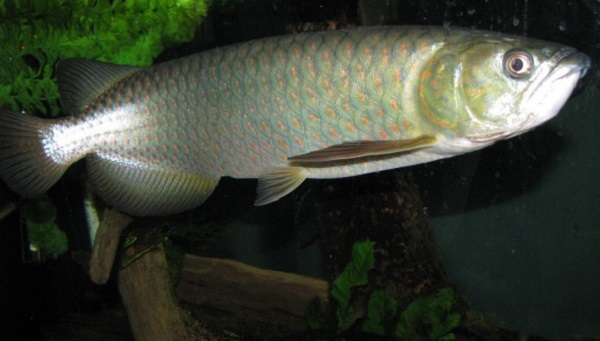 Leichardti Arowana & Jardini Arowana are hardy & have a strong immunity system. They love to live in tropical tanks & lower temperatures have no effect on them. They do not show disturbing behaviors towards tank vegetation.

Leichardti Arowana needs a tank size of about 180 cm long X 40 cm wide if you are keeping them. Ideal temperature of water for Southern Saratoga is b/w 20 to 25 degree Celsius.

Adult Jardini Arowana needs a tank of about 72-inch x 24-inch x 24-inch. Large Gulf Saratoga needs 680 liters of water but having a bigger tank is better for them.

Gulf Saratoga needs a tank with minimum requirements of 55 gallons of water. They will need even larger tank if cared well.

Many hobbyists are wondering which arowana they can keep in their tank. It is difficult to distinguish between both arowanas because they look similar.

Check out features of Leichardti Arowana:

Check out features of Jardini Arowana:

You can simply differentiate between the 2 by gazing at the gills & watching if pattern is available.